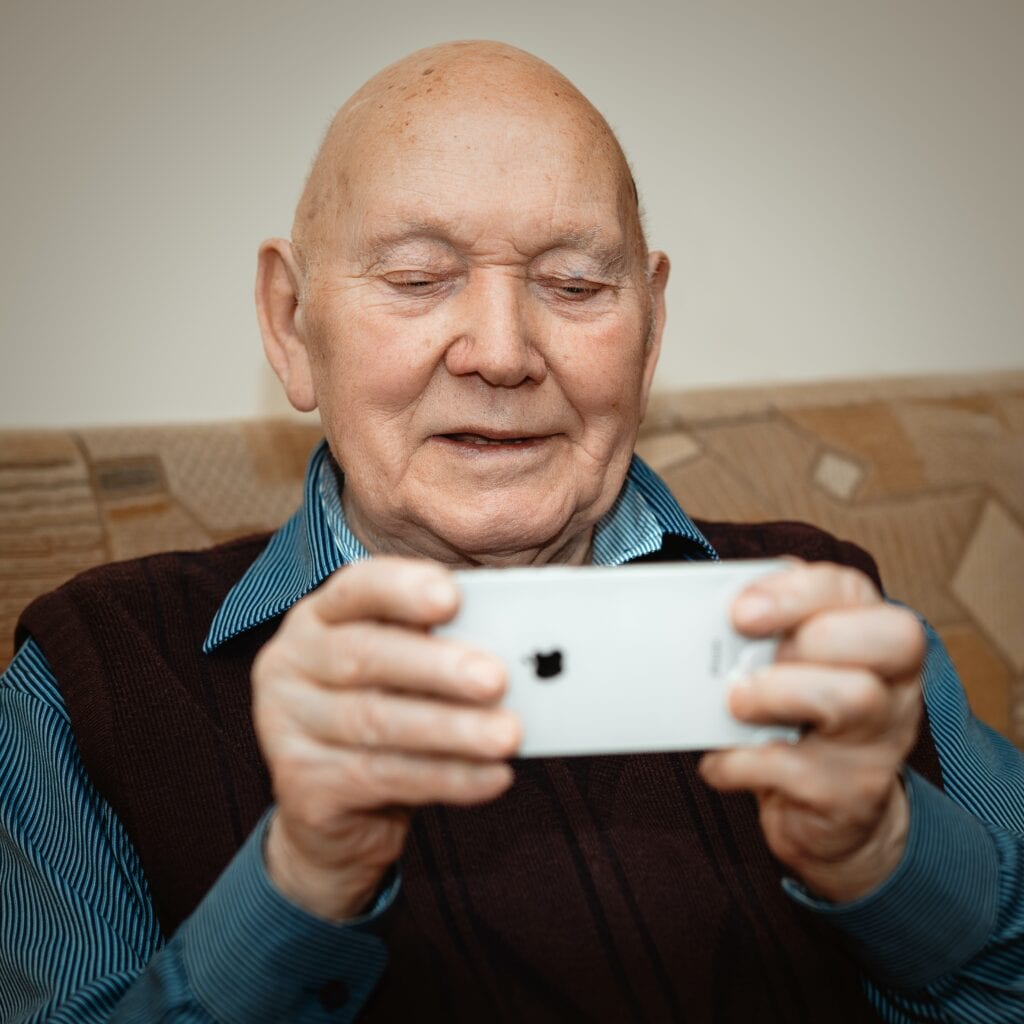 Podium works with a number of businesses in a range of industries, and when the conversation of advertising on Facebook crops up with clients who have never taken advantage of it before, the response is sometimes one of initial caution.

“We don’t think Facebook is popular with our target audience.”

“Facebook is just for young people so we don’t need a presence there.”

That’s how the conversation sometimes starts anyway. A common misconception is that Facebook is only for young people, and that it should only be used by businesses if they’d like to target young people. Let’s take a look at the stats.

As of August 2020, the 25-34 demographic has the largest number of Facebook users in the UK, making up 25% of total users. And in the U.S., just as many 18-29 year-olds use Facebook as 30-49 year olds. So depending on your definition of young people, you could argue that Facebook isn’t any more popular among young people than it is among, say, their parents.

And to look at future Facebook trends, interestingly, the 65+ demographic is the fastest-growing age group, with the 13-17 year-old demographic decreasingly significantly. In 2015, 71% of teens were active on Facebook, compared to only 51% today.

In any case, as advertisers, the question shouldn’t really be about the popularity of Facebook among different age demographics, but your ability to reach your audience and the likelihood that they’ll engage. Let’s analyse some Facebook stats from a selection of our own clients:

Client A operates in the Legal industry, with a range of services that are applicable across the age spectrum – over the period of a month, 80,000 North-East users saw their Facebook posts, and the table below breaks that data down by age group and by gender:

Okay – there’s a clear divide between men and women (this month happened to feature a female-specific campaign), but in terms of age, there’s nothing significant to say. Client A needs to target potential customers across the generations, which is reflected with the statistics.

Client B operates an open MRI scanner; therefore its ideal audience is naturally an older demographic. As you can see from the chart below, Client B’s Facebook audience increases as we move along the age spectrum, and as with the previous example, means that this company is able to effectively reach its ideal customer:

Client C is a property development firm aiming to advertise their new-build development in Northumberland. Due to the price and features of these new homes, their ideal customers are affluent couples who are moving to the North-East, and couples who have already raised a family and therefore have high disposable income. Let’s take a look at the stats:

You guessed it – Facebook allows Client C to specifically reach couples who are at the age where they’re likely to be upgrading to a family home or purchase the home of their dreams.

The pattern is clear here – whether you’re targeting the young, the old, or the in-between, Facebook allows you to reach your target audience more effectively than pretty much any other marketing channel. This is a common theme in the debate on digital marketing vs traditional marketing methods, and it’s something we’ve discussed in detail here.

When it comes to advertising, the truth is that the demographic statistics of Facebook’s users is irrelevant. Facebook allows you to build a clearly-defined audience, and allows you to target adverts to specific audiences based on age, interests, their spending habits, and much more. This ability to control who to target negates any underlying characteristics of its general user-base, as we’ve shown with our three client examples.

We mentioned at the start that clients can sometimes initially be hesitant about advertising to their demographic on Facebook, citing it as being a “young person’s game”. Although the conversation might start like that, it nearly always ends with “Can we increase our Facebook advertising spend please?” after we’ve presented the results of our work…

Interested to see how Facebook can help your business reach a specific audience? Well then, give us a call on 0191 466 1455 or drop us a line at [email protected].